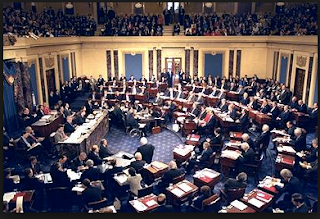 We promise to keep you updated as the repeal progresses. Once the mandate is lifted and the penalty is removed it frees Americans to return to purchasing health insurance plans that meet their personal needs. This will include affordable catastrophic coverage if that is what you wish to purchase. Health insurance companies are already preparing for the changes.
Posted by C. M. Elkins at 6:45 AM